I’m sorry that I haven’t been consistent with my podcasts. I’m undergoing dialysis. Preparing for it, doing it, and downtime from it takes up most of my time now.

I’m still finding time to write. My newest work in progress is about a small gang that gets betrayed by an organized crime boss. No magic involved here.

I also read a lot. I tried reading some business books but they were so dry and boring that I quickly gave up. I tried a book called “Once Night Falls” by Roland Merullo. I gave it fifty pages before  gave up on that one. I did finally finish a book called “When I Was You” by Minka Kent. It has more plot twists than a corkscrew. I almost tossed it in frustration but I forced myself to finish it. It wasn’t spectacular. I read it in two sittings.

I’m in the middle of reading 365 Tarot Spreads by Sasha Graham, and going through each of the spreads day by day. She wrote a follow up book called 365 Tarot Spells. I’m really working on improving my tarot skills. I’ve been reading tarot for over ten years and there’s always new decks or new spreads to learn. I’ll have a podcast later about some of the spreads I use.

This podcast is about writing two kinds of things, short stories and novels. Not flash fiction—I haven’t mastered that art yet. Let me define some things, first.

A short story is about 5,000 words or less. A novel is ten times that or more. Other than that, there’s not much difference.

A short story can have a subplot, probably no more than that, while a novel can have many sub plots. Short stories are just that, shorter, than novels, but their premise is still the same: to tell a story with a beginning, a middle and an end. There is usually a protagonist or hero, and that protagonist wants something, even if they don’t know what it is immediately. Some one or some thing stops the protagonist. This equals conflict, which is the spine of your story. If you have no conflict, you have no story.

That, ladies and gentlemen, is the secret sauce for writing: conflict. Think about it: when you’re telling someone something that might have happened to you, it’s not, “I got in my car and drove home for dinner.” It’s “I got in my car and there was a bat in it and it was flying around and I couldn’t get it out and I needed to be at home for dinner or my mother was going to throw it out again because I was late.”

See how much more interesting it is when there’s something stopping your protagonist from doing what they want? If they do what they want, it makes for a boring story. Short stories are just that, short. Novels have threads that you hold in your head—or on paper for the more complicated novels—and the threads get tied together at the end. Short stories have one or two threads, or conflicts, while novels could have many. Novels, you have plenty of room for description, prose poetry, establishing setting and character development. Short stories, not so much. Short stories, you get in, tell the story, and get out. Novels, you can meander. But meander with a purpose, or you’ll tick off your readers—as what happened with Once Night Falls in my most recent case.

Remember what’s most important: Conflict. Your character has to wanna, and something has to stop them.

That’s about it for this episode. Next time I’ll get into witchy stuff.

Oh, appearances: I’ll be at Rhode Island ComicCon this year, with a selection of signed books from Paper Angel Press and Water Dragon Publishing. This Saturday, February 15th, I’ll be at the Cumberland public library for their fourth annual Author Expo. In the meantime, check out the wares at paperangelpress.com and waterdragonpublishing.com.

Talk to you soon! 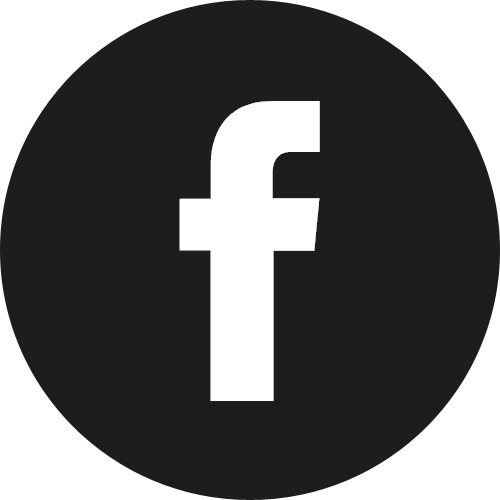 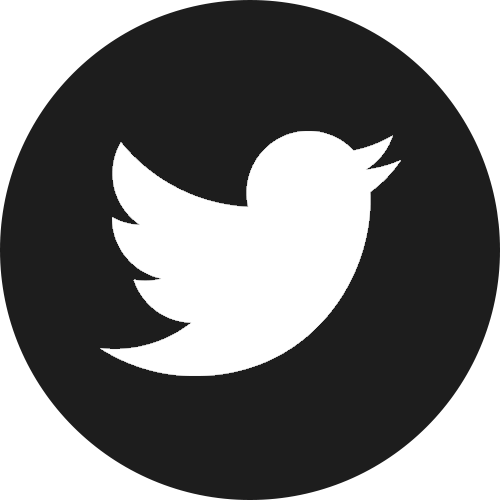 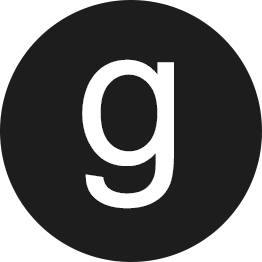 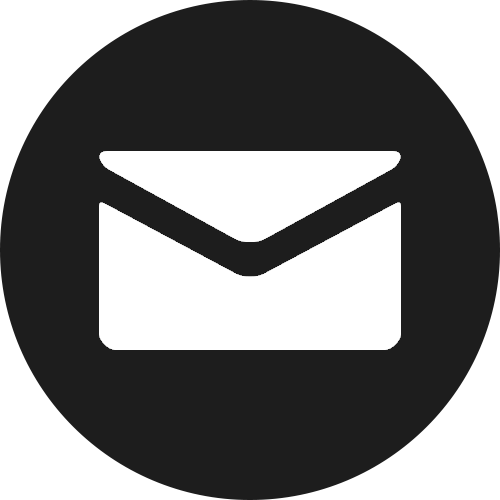 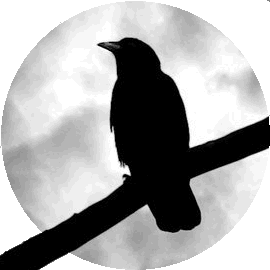 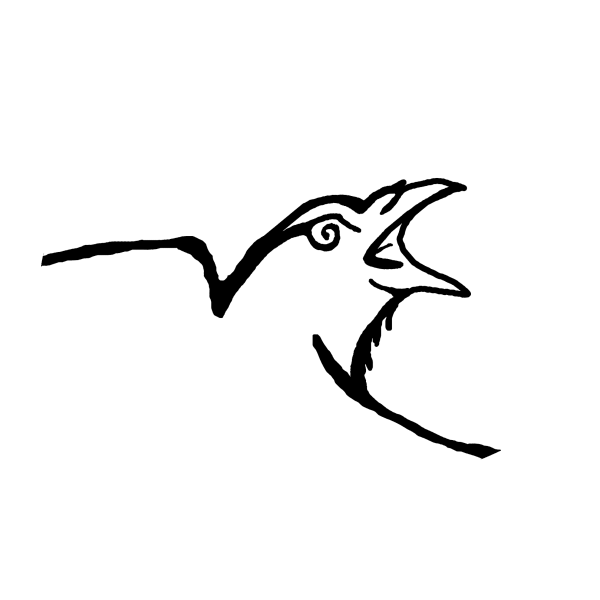